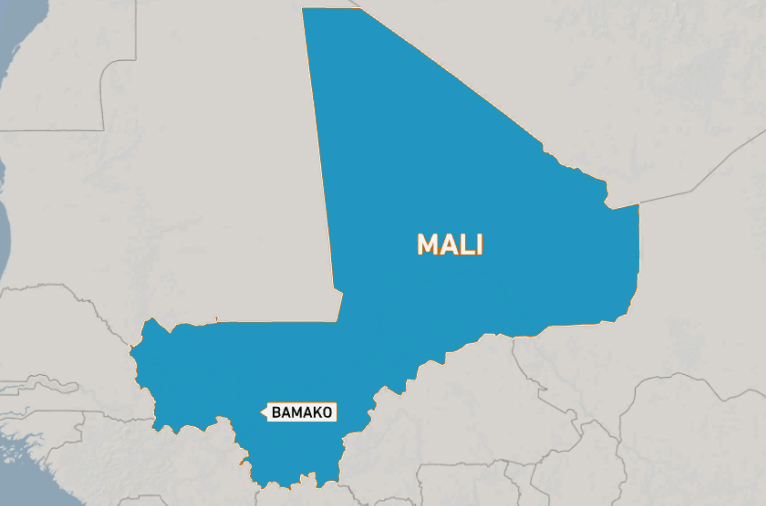 Early this morning militants attacked Mali’s main military base in Kati, outside the capital Bamako, where the country’s interim president Colonel Assimi Goita lives. The Malian armed forces said they had repelled the assault and had the situation under control.

Some areas of Bamako have been closed to traffic, for security reasons, and the city’s main airport is experiencing some disruptions, due to the increased security measures in place.

The children’s village of Sanankoroba is SOS Children’s Villages’ closest site to the attack, being situated 60km from Kati military base. No staff nor children have been impacted by the incident, nevertheless, the following measures have been recommended to everyone:

“The recent coups in 2020 et 2021, the withdrawal of the French troops (Barkhane operation), the weakening of  international relationships, the economic sanctions, the increasing threat of non-state armed groups, all these events brought and continue to bring uncertainty and instability in the country. The situation will not improve anytime soon,” says Mr. Sanogo Adama, National Director of SOS Children’s Villages in Mali.

“All of our four programme locations are either in or relatively close to the affected regions. For now, the children and mothers are safe and contingency measures have been put in place, in case we need to lock down the villages. Stronger security and contingency plans are also being developed for all four sites, and the security focal points are receiving further training.”

Militants linked to al Qaeda and Islamic State have repeatedly attacked army bases across Mali during a decade-long insurgency concentrated in the north and centre but never so close to Bamako in the south.

Mali’s troubled political situation has worsened in the last few years: in August 2020 the junta came to power through a coup that began as a mutiny at the Kati base, and in 2021 a second coup was staged to force out a civilian interim president and install Colonel Goita as interim president.

Goita plans to continue to lead a transitional government until elections are held in 2024.

We will continue to monitor the situation closely.