Our Board of Trustees are vital to the work that we do at SOS Children’s Villages UK. They share our core values and work hard to help us maintain complete transparency with our partners and our supporters.

Dame Mary is a former regular officer in the Women’s Royal Army Corps and later became a Headteacher of a secondary school in London. She was then invited to be the CE of HSBC’s Global Education Trust where the Trust supported SOS Children’s Villages.  She was Chairman of the English Speaking Union, continues on the board of many charities and foundations, is deputy chairman of Richmond University board and Vice President of the Marine Society and Sea Cadets.

Michael is a strategist and marketing consultant who has worked across public and private sectors to advise on growth and development.

Graham has recently retired after 28 years of leadership at one of the UK’s most successful technology companies, where he was President and Chief Operating Officer and a member of the Board. He serves as a trustee of a number of charities. He has supported SOS Children’s Villages for 10 years.

Matthew is CEO of Greenstone+, a sustainability software and services company, and has held senior positions at Accenture, IBM and FutureBrand. Previously, he spent five years working at our East Africa office where he supported our operations in Kenya, Uganda, Tanzania, Rwanda and Ethiopia.

Don has been the International Director for Fund Development at SOS Children’s Villages International since 2017. Previously, he held senior positions at VisionFund International and Habitat for Humanity, where he developed the first Housing Forum Alliance in Central Asia.

Nicola draws on 30 years’ experience in the private and charity sectors as an employee, finance director, trustee and consultant. She is Bursar at St Catharine’s College in the University of Cambridge where she is responsible for Finance, HR, IT and compliance.

Ian has over 20 years’ experience as a finance professional in the charity and public sector having worked for national and international organisations. These include the International Red Cross, Save the Children, International Planned Parenthood Federation, and RNIB. He is currently the Director of Corporate Services at Wood Green, the Animals Charity.

Susie is the CEO of the Internet Watch Foundation, the UK hotline for the reporting and removal of online child sexual abuse. The IWF provides global technical services to disrupt the distribution of child sexual abuse and these include IWF Reporting Portals in 40 countries without their own Hotline.

She has worked in the not for profit sector for over 30 years and works closely with internet companies, NGOs, governments and law enforcement across the world. Susie was awarded an OBE in 2016 for services to child online safety.

Solava Ibrahim is affiliated lecturer at the Centre of Development Studies at the University of Cambridge and director of the MA in International Relations at Anglia Ruskin University. For five years, Solava was Director of the MSc in Poverty, Inequality and Development at the Global Development Institute at the University of Manchester. She previously worked for Brooks World Poverty Institute, the Chronic Poverty Research Centre and held positions in Egypt at the American University in Cairo and UNDP. Her research focuses on wellbeing of vulnerable groups, poverty reduction and inequality, as well as  the role of NGOs and grassroots organisations in development. 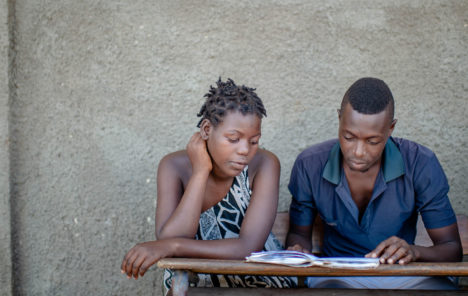 Find out how you can partner with us 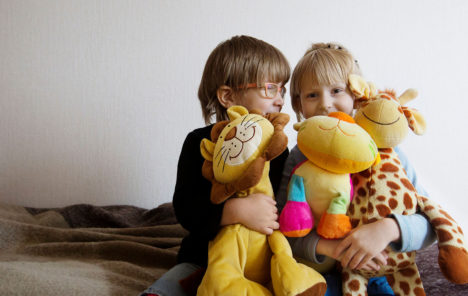 Find out more about how we help