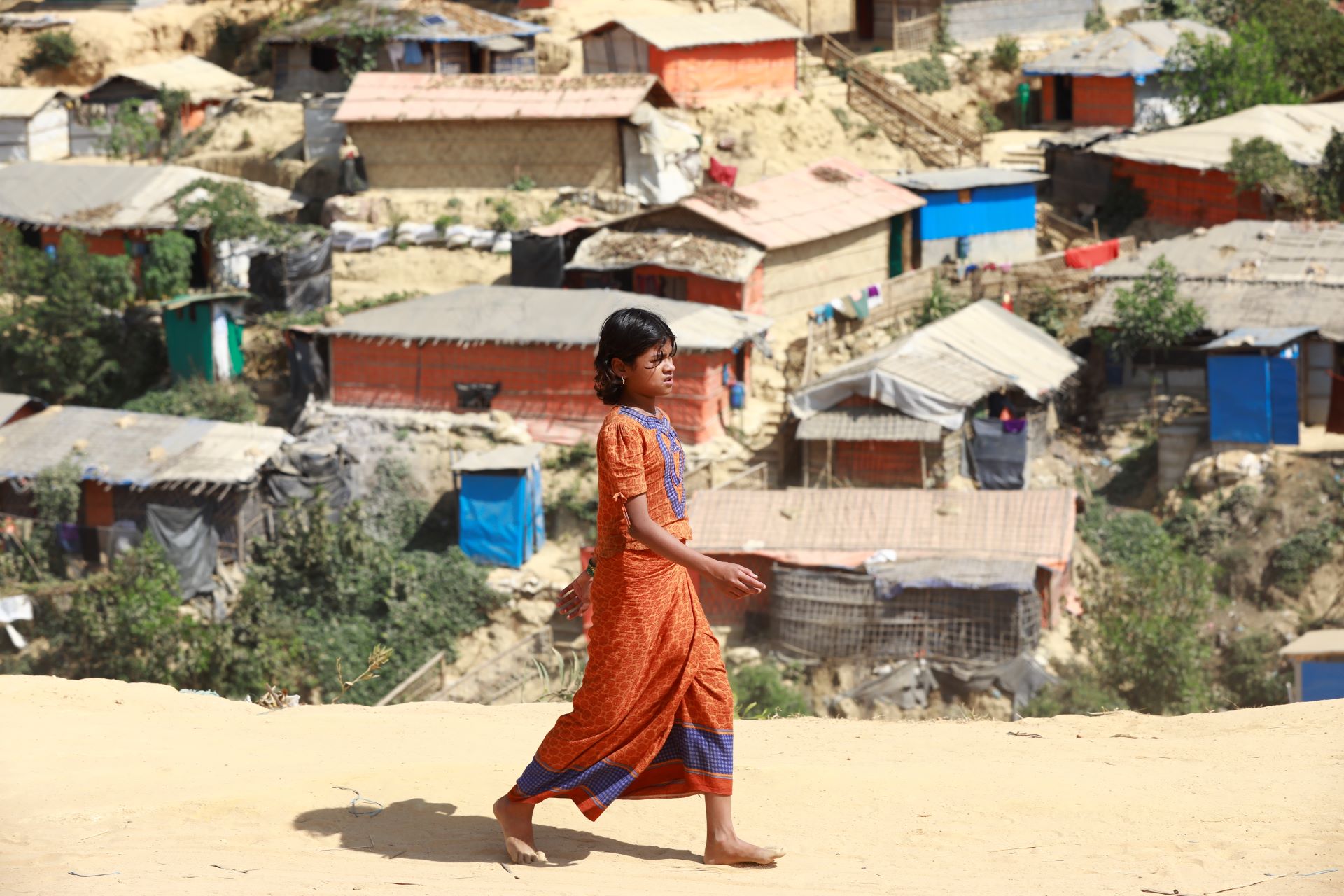 Vulnerable children from the impoverished Cox’s Bazar district of Bangladesh are being offered access to education, nutritional support, hygiene and healthcare due to SOS Children’s Villages expanded relief efforts in the area.

Many Bangladeshi children in Cox’s Bazar lack access to nutritious food, clean water and education, and two in five are underweight. Rates of stunting – a condition caused by prolonged malnutrition in early childhood and linked to physical and mental developmental disorders – are far higher than the national average.

Families in the area have suffered increased poverty and food insecurity since the shocking events of summer 2017 – when almost one million Rohingya men, women and children were exiled from neighbouring Myanmar in violent military attacks against civilians.

The community has lost land for farming and harvesting trees for fuel since the crisis began, and many families feel they have received insufficient support from the Bangladesh government and aid organisations to cope with their increased hardship.

SOS Children’s Villages is supporting local families to increase their incomes during these dire economic times and send their children to school – providing uniforms and study supplies and renovating schools.

For students at the Tengkhali Government Primary School, who were denied an education for seven months when the Bangladeshi Army took control of the school during the crisis, this support will also include helping children catch up on their missed lessons to ensure their educational progress is not permanently compromised.

National Director of SOS Children’s Villages Bangladesh Ghulam Ishaque said: “Many families were struggling financially long before this crisis began, and the arrival of thousands of refugees in a relatively short period of time has affected family incomes and access to basic public services, further adding to the challenges they face.

“Local families depend heavily on farming for income and forests for fuel to cook, but much of the farmland and forests that are so important to their economic well-being have been lost.”

We will work with both refugee and local families. When it comes to the care, protection and support for children you cannot discriminate between who is local and who isn’t. Regardless of their citizenship or refugee status, these children and families need our help and support.

SOS Children’s Villages has been supporting vulnerable children and families in Bangladesh for 45 years and so is well-placed to offer long-term development assistance to both local and refugee communities alike.

The expanded programme will:

Find out more about how our Family Strengthening Programmes are supporting vulnerable families worldwide.