From Venezuela to Brazil: Eucaris’s story 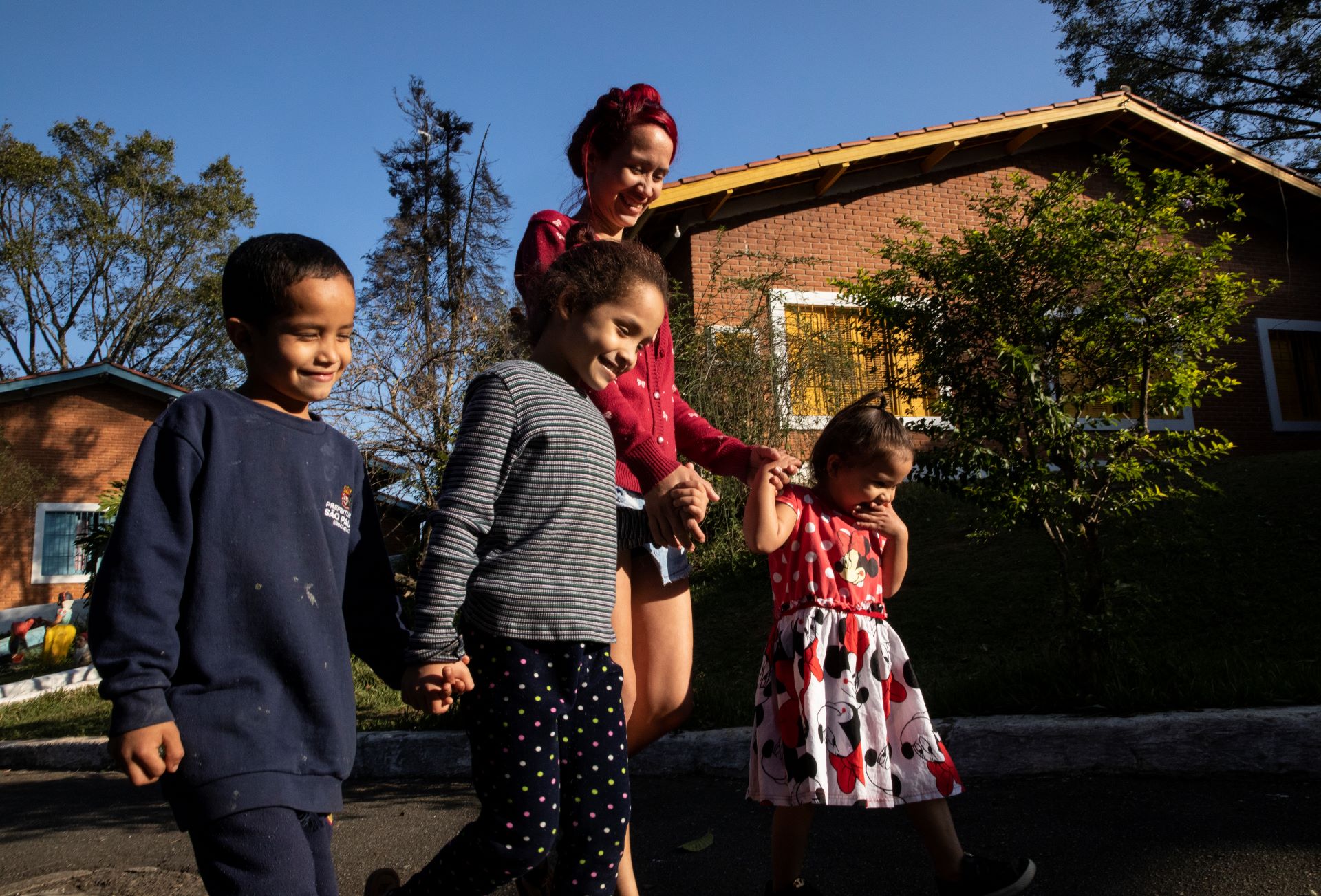 Millions of children and families are on the move, fleeing persecution, conflict, violence, and other human rights violations. They are forced to find new homes in unfamiliar countries, where they face discrimination and marginalisation. SOS Children’s Villages supports refugee families and children, helping them to adapt to their new homes. Helping them to rebuild their lives.

Take Eucaris for example. Eucaris fled Venezuela almost three years ago. She was hoping to find a better, safer life for herself and her children in Brazil. Instead, like many Venezuelan refugees, she found herself on the streets.

“My children and I were homeless for two months,” she says bluntly as she feeds her five-month-old baby.

Today she lives at the SOS Children’s Villages shelter for Venezuelan families in the city of Sao Paulo. Here she receives economic support and guidance whilst she looks for work. “The most important things are food and shelter, at least I have that now.”

SOS Children’s Villages Brazil has been working in partnership with UNHCR for four years on a project called Brazil without Borders. Four houses have been made available for refugees in the SOS Children’s Village. They have separate bedrooms and share common areas such as the living room and kitchen. These four houses can host up to 13 families and so far, the project has supported almost 300 Venezuelan refugees.

After helping with shelter, food and clothing, the SOS team supported Eucaris to improve her parenting skills. She receives guidance from the SOS psychologist, teachers, and social workers so that she can better care for her children. She also receives financial support from the UNHCR.

Her two oldest children are now going to school and Eucaris is looking for a job. But being a single mother caring for a baby makes it difficult for her. While she has neighbours who can sometimes help her, the SOS team is looking to build a network of single mothers that can support each other.

Eucaris has been incredibly grateful for the support from SOS. She believes that her relationship with her children has only grown stronger since their move to Brazil.

Read the stories of other refugees that SOS Children's Villages have worked with... 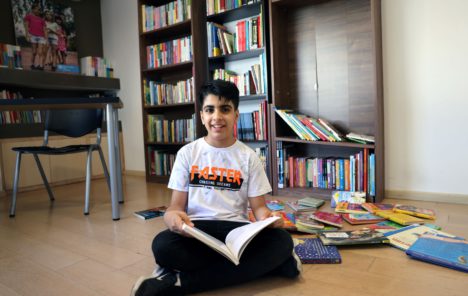 Growing up as a refugee in Greece: Ferhard’s story 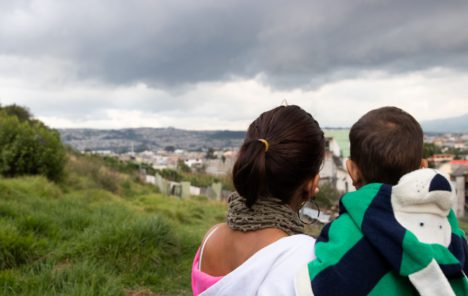