Attacks in the Central African Republic 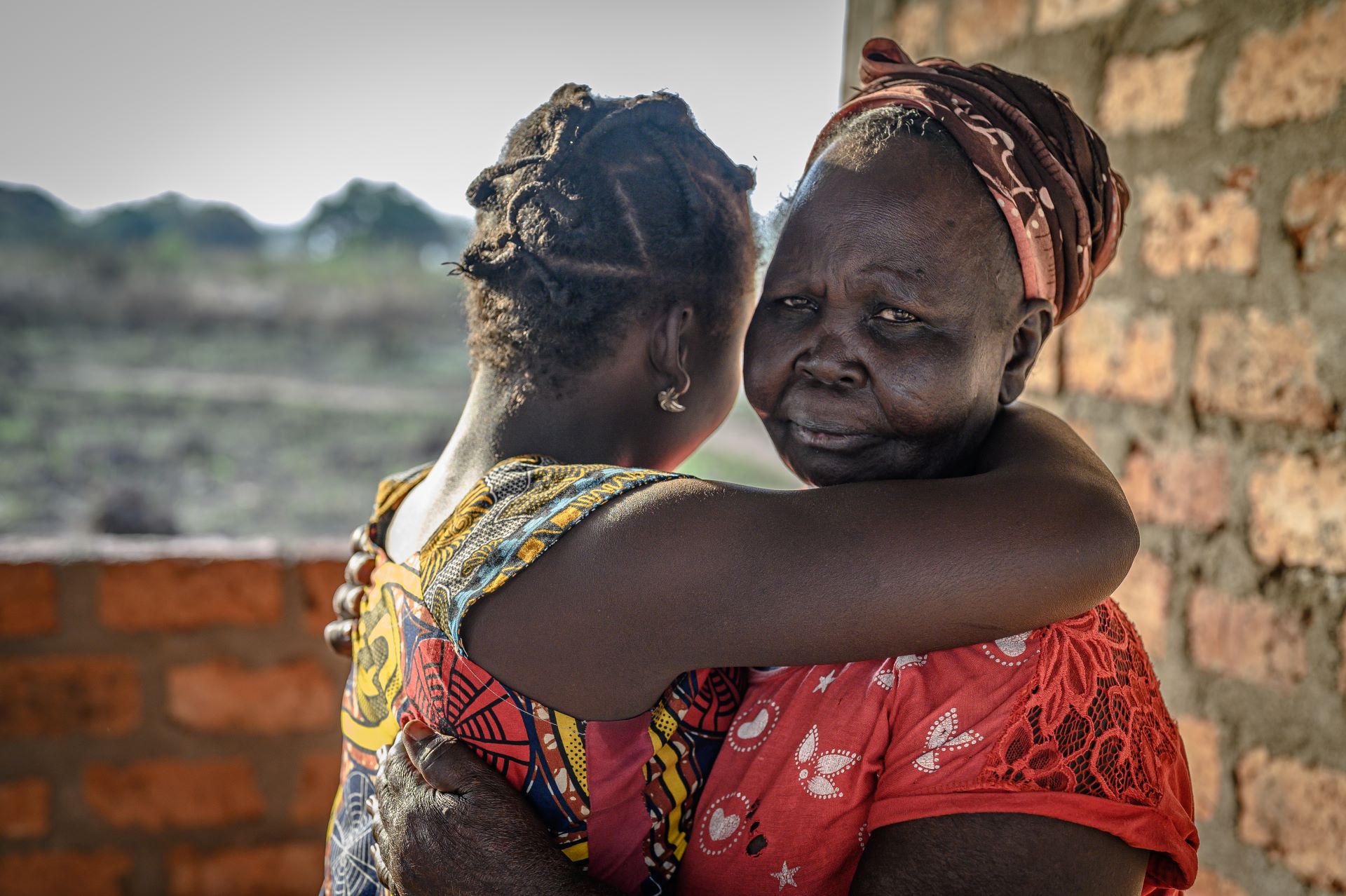 Recent armed clashes in Bouar, Central African Republic, have forced thousands of people to flee their homes. More than 400 people, most of them women and children, have sought shelter from the violence in the local SOS Children’s Village.

“In Bangui, we can already feel the immediate impact of these attacks through the soaring prices of food products and commodities. It’s a consequence of armed groups trying to strangle the capital. They are launching hit-and-run raids on the RN1 national highway, the lifeline linking the city to Cameroon.”  SOS Children’s Villages CAR Security and Supply Coordinator, Soumaila Omar reports.

The team in the SOS Children’s Village are doing all that they can to care for those who need their help. Yet, shortages in food supplies are threatening their operations.

“In view of the emergency, we carried out a series of rapid assessments of the needs in food, protection, sanitation, health as well as mental health support. Unfortunately, we expect these families to stay within the village for the coming weeks. We started mental health support sessions to help those living in the village cope with the situation,” Mr. Ngassenemo adds.

Staff at SOS Children’s Village Bouar are currently using emergency funds to buy foods and essentials for the coming days. But they have stressed that more will be needed.

The situation in the Central African Republic has been tense since 2013. Many armed groups operate openly and control vast amounts of CAR’s territory. Despite the signing of a peace agreement in 2017, recent intensification of attacks on civilians, armed forces and UN peacekeepers have caused further unrest.

Read more about the work we do in the Central African Republic.