Armenia: children in the aftermath of war 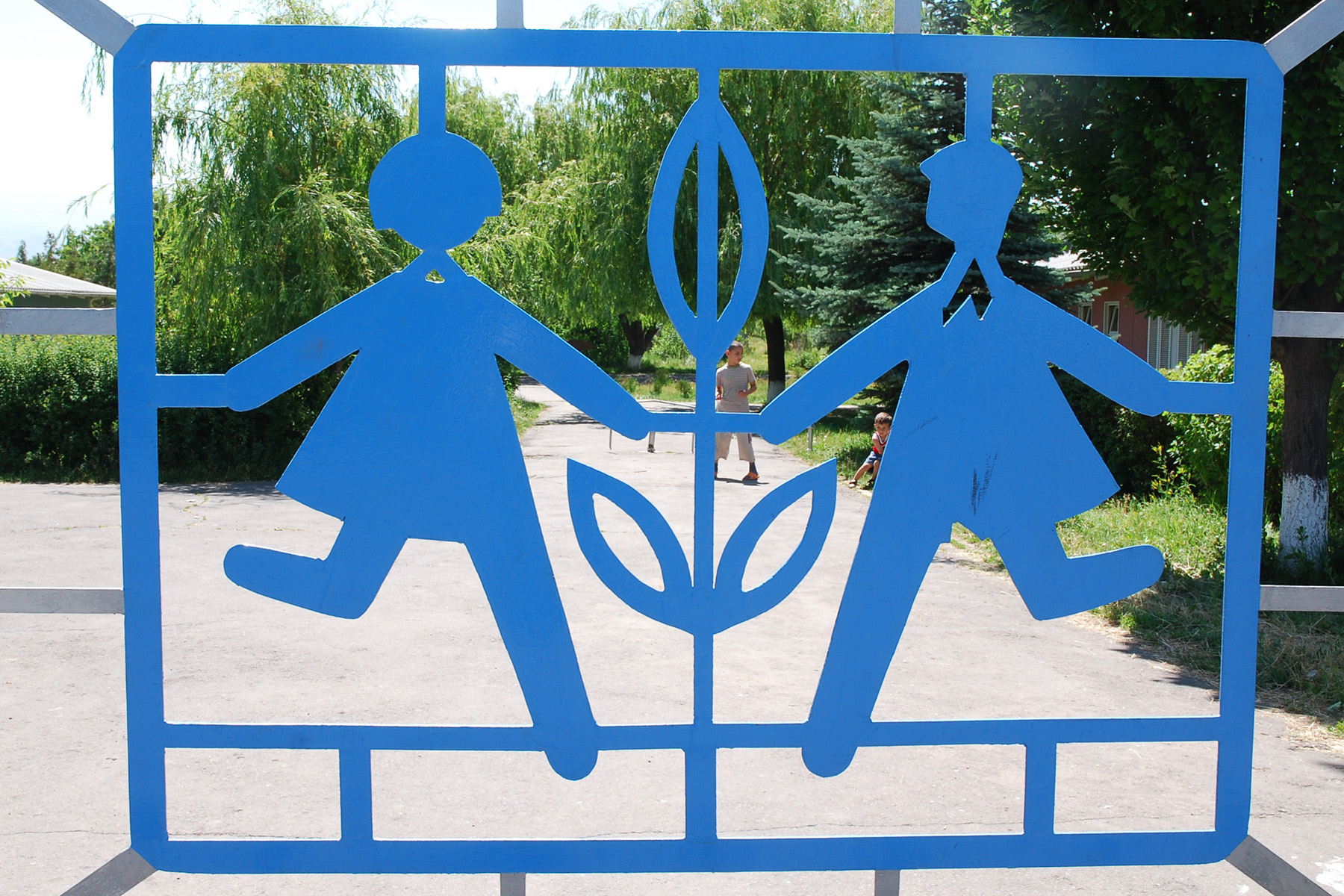 On 27 September bombs began to fall over Nagorno-Karabakh. More than three months later, the fighting has stopped, and a peace deal has been signed. Yet thousands of families and children remain displaced. Liana* and Eduard* are two of those children.

Liana was evacuated to Kotayk with her three younger siblings when the fighting started. Unfortunately, her older brother Michael wasn’t living with them at the time and so they were not evacuated together.

“On September 27, the day we won’t forget, we were frightened. I will never forget Liana’s pale frozen face. I sat next to her to comfort her. She was squeezing her hands and repeating her brother’s name.” Lusine, an education worker at the orphanage, had tears in her eyes as she recounted the day. “All I could do was persuade Liana that everything will be ok with her brother. But I myself needed someone to persuade me.”

A few days after arriving in Kotayk Liana got a phone call. It was Michael. Tears ran down her face as she spoke to her brother. Michael was ok.

“For so long I felt as if something was clenching my heart, and when I heard his voice it went away. Every evening before going to sleep, we get together and pray for our brother.”

Liana hopes that one day soon she will be reunited with her big brother.

When the bombing began, Eduard and his family stayed in their family home. They hoped that it would only last a few days. But as the fighting continued, the family decided to move into their grandparents’ basement for protection. After only two days with their grandparents, they realised the situation was worse than expected.

The family left their lives behind and fled to Yerevan. “I was desperate, we had no papers, no clothes, and, as it seemed, no future.”

Although a peace deal was signed in November, the terms mean that the family may never be able to return home. “My husband tried to go back to get the documents, but he was not allowed.”

“I miss our house and my toys.” Eduard said. “I miss my school and my friends. Here I go to school, but it’s not the same. I want to go back home, but mom says we can’t. My close friend was our neighbour Ashot. I wonder where he is now and whether we’ll meet again one day.”

These big life changes, coupled with trauma, can be particularly difficult on children. That’s why child-friendly spaces are a central pillar in our emergency responses. They provide a safe place where children can relax and play, receive nutritious meals, safe drinking water, health services, education, and trauma counselling.

Find out more about our child-friendly spaces and how we support in emergencies.